An A4 Gresley Pacific being coupled to train to work the Elizabethan to Edinburgh. This train, from 1953 until 1963, left mid morning to reach Edinburgh for teatime non stop. Crews changed over using corridor in tender. 60008 Dwight D Eisenhower was a US commander in WW2. The loco was built in 1937 and withdrawn in 1963 before going into preservation in an American museum in Green Bay. It was shedded at 34A kings cross shed in the 50’s 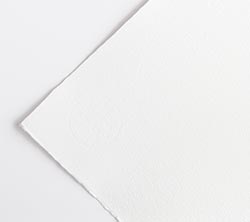 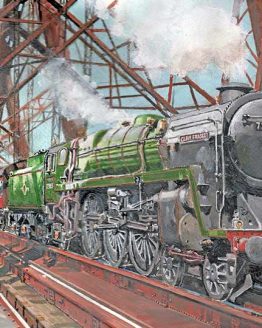 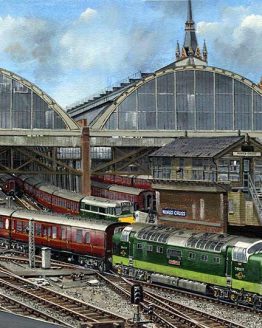 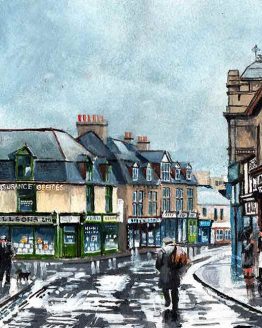 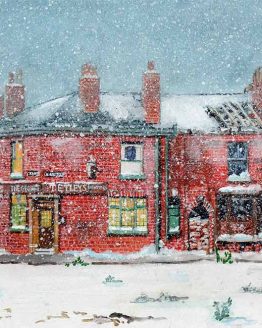 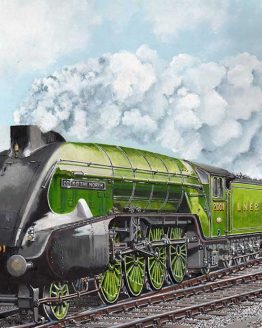 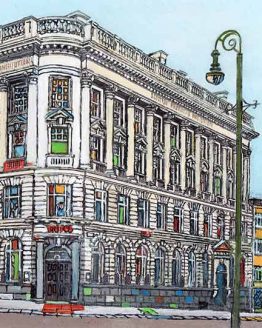 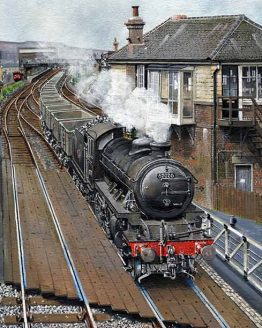 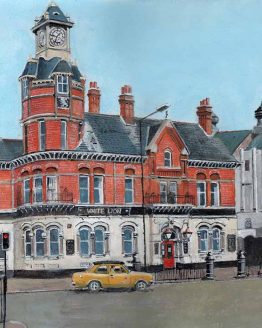 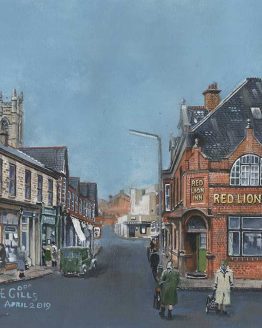 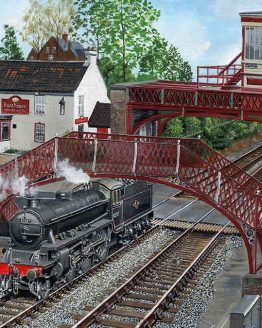